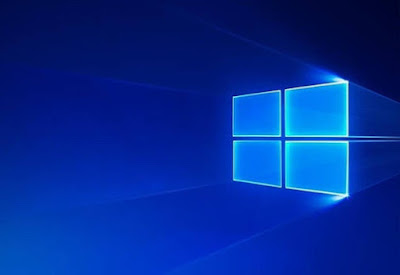 Microsoft discovered a blocking bug last weekend, although it was very rare but enough to affect the release and rollout of Windows 10 Spring Creator Update Version until the problem is completely resolved. Microsoft owns an intern testing system which requring every rollout and release of major system versions must passing it. This bug was found in Windows 10 fast, slow, and release previews version. 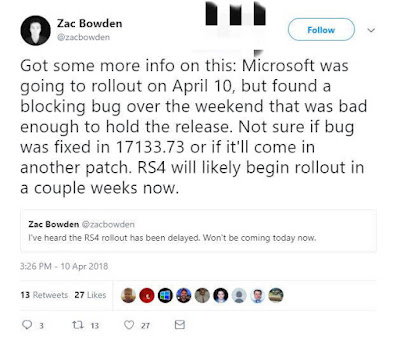